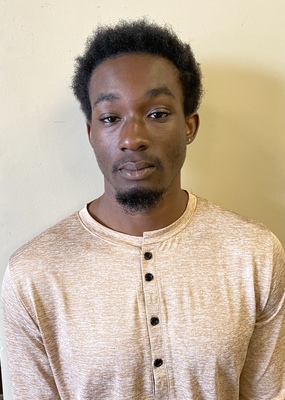 On January 25, 2021, Officers responded to Hilltop Circle in reference to a shooting that had taken place in that area. It was then confirmed that shots were fired at a vehicle striking a 4 year old male child that was sitting in the backseat in the shoulder. The child was transported to Whitfield Memorial Hospital and later transported to Children's Hospital in Birmingham. The child is currently listed in stable condition.

On January 26, 2021, After the initial investigation , Officers arrested Samuel Earl Monroe Jr. ,25 YOA  of Linden ,Alabama. Mr. Monroe  has been charged with Attempted Murder, Assault in the First Degree and two counts of Shooting into an Occupied Vehicle.  He will be held in the Marengo County Detention Center awaiting a bond hearing.

Chief Flowers would like to commend the investigators and officers of the Demopolis Police Department as well as the Marengo County Sheriff's Department and the 17th Judicial Circuit Drug Task Force and especially their K9 Officer "Rexo"  who played an imperative role in the safe apprehension of the suspect.