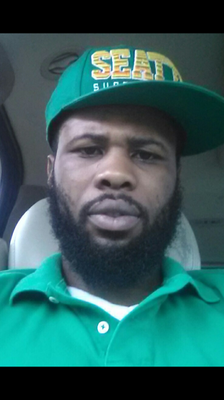 On March 29, 2016, the Demopolis Police Department responded to a call of shots being fired into a residence at 311 North Cherry Avenue Demopolis, Al.   Upon Officers arrived the suspect doing the shooting was gone.  Officers later received information that the suspect was at a residence on North Walnut Street.  Upon their arrival the suspect was arrested and the gun was located in the residence.

He was charged with Shooting into an Occupied Dwelling and Certain Person Forbibben To Possess a Firearm.