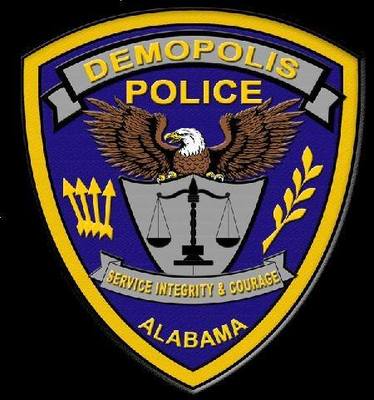 This is a follow-up to the accident that occurred in the downtown area of Demopolis, Al., on Saturday July 16, 2016 around 3:30 am.

The Officer was transported to the Bryan Whitfield E.R, for a drug screen and later placed on administrative leave pending the outcome of the investigation, which is standard Demopolis Police Department procedure.

Chief Reese said that he had read the comments that were being made on social media, but his department had to make sure that a complete and thorough investigation was done before making a statement. “This was an accident and was not an intentionally act, as some may have wanted or made it out to be, it was just an accident.”

“I am glad the Officer wasn’t injured or killed because we can’t replace a life, but a monument can be repaired or replaced.”

Disciplinary actions will be handle by the department and this matter is closed, said Chief Reese.