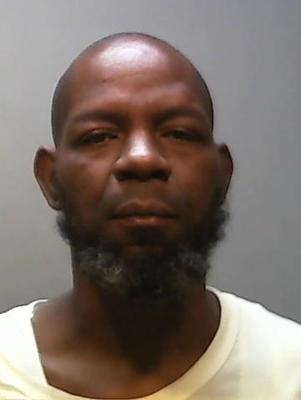 On August 5, 2016, DPD Officers were dispatched to Wal-Mart in reference to a shoplifter.  Upon arrvival Officers were advised that an individual was in the store stealing steaks.  Officers made contact with the suspect who was I.D. as Benny Kinsler, B/M, age 47, of Demopolis, Alabama who was in possesion of three packs (3) steaks under his clothes.  He was arrested and charged with Burglary III because he had previously been trepassed from Wal-Mart.   He was processed and later transported to the Marengo County Detention Center to await a Bond Hearing.