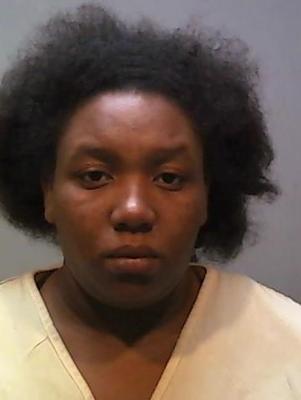 On September 4, 2016, the Demopolis Police Department arrested two individuals for the charge of Chemical Endangerment of a Child.

Both were processed and later transported the Marengo County Detention Center for a Bond Hearing.