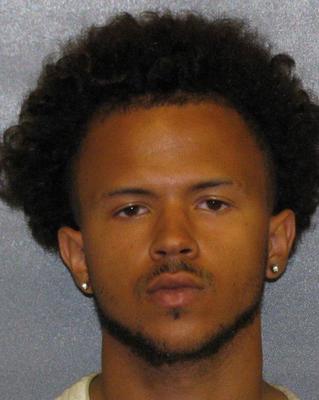 On September 8, 2016, the Demopolis Police Department Criminal Investigations Division arrested a person for the following charges:

Two (2) Counts of Arson in the 2rd Degree

Two (2) Counts of Burglary in the 3rd Degree

One Count (1) of Criminal Mischief in 1st Degree

One (1) Count of Criminal Trespass in the 1st Degree.

Willie James Harris, B/M, age 18 of Demopolis, Alabama was arrested after a lengthy investigation into several houses being set a fire over a period of time.

Demopolis Police Chief Tommie Reese said that for over a month now department has responded to several abandoned house fires in the city which appeared to be intentionally set. Our Investigators have worked numerous hours on this case which has resulted in this arrest.

As the Chief of Police, I am very proud of my Criminal Investigators as well as the whole department. It should make our citizens proud to know that their police department is “Protecting and Serving”.

The investigation is still open and more arrests are expected.