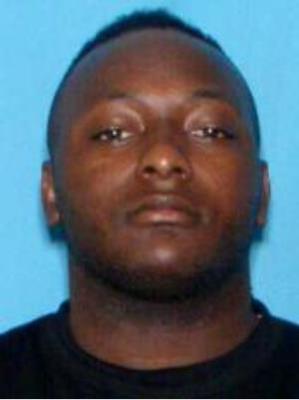 Demopolis Police Chief Tommie Reese said the mother of Antonio and Jeremy brought them to the Police Department and for that I say thank you.

Also arrested was Donald Eugene Beal, B/M age 25 of Demopolis, Alabama., who was charged with Fighting in a Public Place with a Firearm.

Everyone charged got into a fight and later fired shots at each other, some struck an apartment house and a parked vehicle.

One suspect (Gerald Johnson) is still at large.