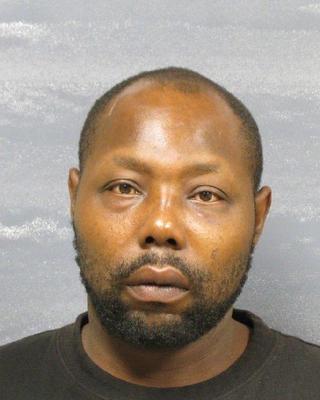 On 09/22/2016, the Demopolis Police Department arrested Leonard W. Howard, B/M age 40 of Demopolis, Alabama for Burglary in the 1st Degree.  His arrest came after Howard broke the door down on his ex-girlfriend's apartment and used a piece of the door frame to assault her with by striking her in the head with it.   He also poured bleach on the victim's clothes that were in the apartment and other electronic devices.

Howard was processed and transported to the Marengo County Detention Center for a Bond Hearing.