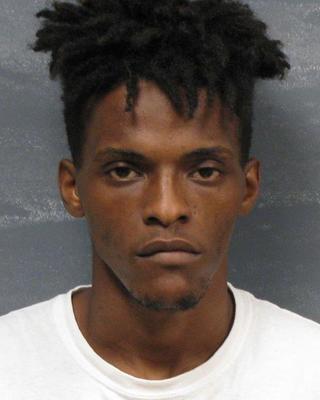 Johnson had been on the run since the shooting, but was captured by DPD Officers after he jumped out of a vehicle and ran into a house on Wolf Circle.

He was processed and later transported to the Marengo County Detention Center to await a Bond Hearing.