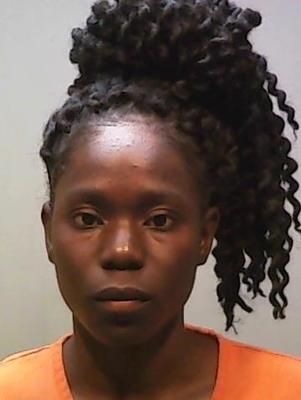 Officers from DPD traveled to Linden, Al., and placed her under arrest at the Marengo County Detention Center.  She remained there until a Bond Hearing.