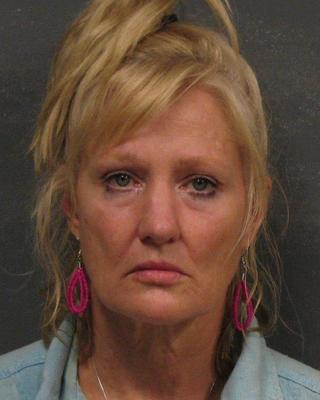 On 11/30/2016, the Demopolis Police Department arrested Doris Lanice Morgan, W/F, age 53, of Demopolis, Al., after receiveing a call of a person passed out in a vehicle on West Pettus Street.  Upon Officers arrival, they could see an individual passed out in the vehicle.   Officers attempted to wake the female and when they did she woke up confused and began driving her vehicle forward striking a parked patrol unit.   She was removed from the vehicle and charged with the following: One (1) Count of Driving Under the Influence (Other Substance) and One (1) Count of Possession of a Controlled Substance.

She was processed and later transported the Marengo County Detention Center for a Bond Hearing.