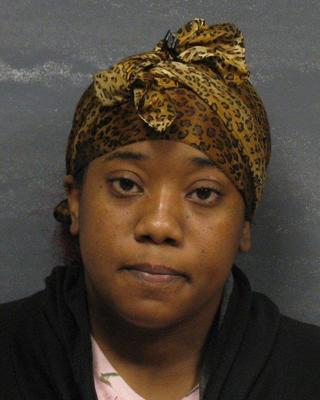 On 01/20/2017, the Demopolis Police Deparment arrested Valarie Shalanese Johnson, B/F, age 25 of Demopolis, Alabama for Assault in the 2nd Degree.  She was arrested after Officers served an arrest warrant signed by the victim.  Vitcim stated that Johnson cut her above the eye with a box cutter.

She was processed and later transported to the Marengo County Detention Center to await a Bond Hearing.