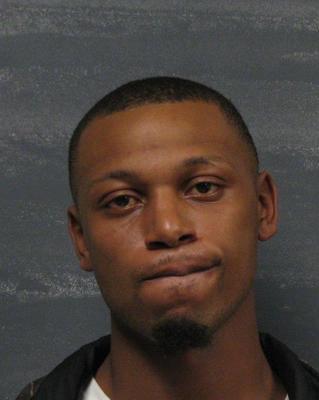 One (1) Count of Shooting into an Occupied Vehicle

One (1) Count of Possession of a Controlled Susbtance

His arrest came after Officers responded to call of shots being fired in Hilltop Circle.  Officers were told that this suspect had fired several shots at an individual in a vehicle.  Officers were able to make a traffic stop on a vehicle that Douglas Bell was a passenger in, placing him under arrest on the listed charges.