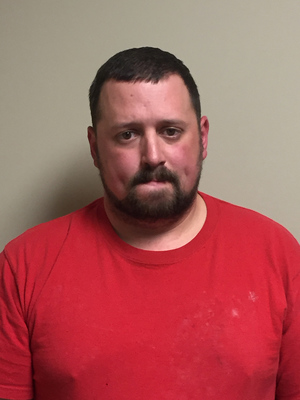 On 02/18/2017, around 1:00 a.m., the Demopolis Police Department responded to a fight call at the Red Barn parking lot involving several people.  Upon Officers arrival they told that there had been an altercation that had left two individuals cut with a knive.  Officers were advised told that Marshal McDowell who was later arrested had cut one person on the neck and the other one on the hand during the fight.  McDowell became upset after he couldn't find his girlfriend and this is when the altercation took place.

Arrested was Marshal McDowell, W/M, age 31 of Demopolis, Alabama. He was charged with Assault in the Second Degree.

The two other individuals were transported and treated at Bryan Whitfield Hospital in Demopolis, Alabama.