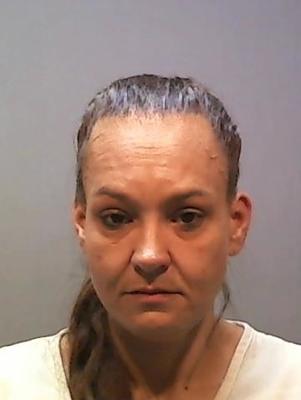 One (1) Count of Theft of Property in the Third Degree

One (1) Count of Possession of Marijuana in the Second Degree

One (1) Count of Possession of a Controlled Substance

Her arrest came after DPD Officers responded to a theft call at the Shell Service Station on Hwy 80 in Demopolis, Alabama.  It was reported that Taylor had stolen a wallet from one of the employees at the store.  After an investigation Taylor was arrested for listed charges, processed and later transported the Marengo County Detention Center for Bond Hearing.