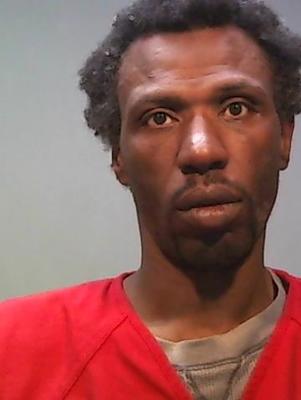 On March 8, 2017, the Demopolis Police Department responded to a report of a black male stealing from Back 40 Produce on Cedar Street.  Upon Officers arrival the suspect was no longer in the area, but a caller was able to describe what the suspect was wearing and his direction of travel.  Officers located a suspect fitting the description on near Jackson and Front Streets. The suspect took off running when he saw DPD Officers.  Officers could see a box in his hands as he was running, but after a brief foot chase he was placed under arrested and transported to the Marengo County Detention Center for a Bond Hearing.

Arrested was Markus Furrow known as "Bulldog," B/M age 45 of Demopolis, Alabama charged with the following:

One (1) Count of Unlawful Breaking into a Vehicle

One (1) Count of Possession of Drug Paraphernalia 2nd Degree

One (1) Count of Attempting to Elude a Police Officer