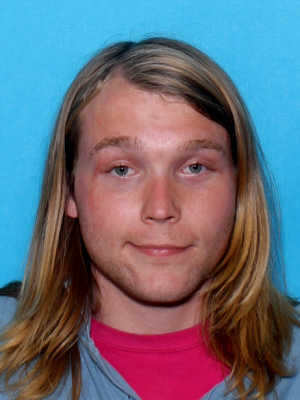 One (1) Count of Possession of Marijuana in the Second Degree

One (1) Count of Receiving Stolen Property in the Fourth Degree

One (1) Count of Unlawful Breaking and Entering a Vehicle

One (1) Count of Assault- Family

This arrest came after Officers responded to a domestic dispute involving a handgun in the area of South Commissioner and Pettus Streets, where it was stated that Brame had pulled out a gun during the altercation. Upon Officers arrival Brame had left the area, but was later located near Main and Prout Street.  He was arrested without incident, processed and later transported to the Marengo County Detention Center for a Bond Hearing.