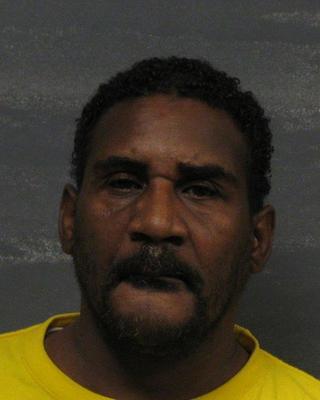 On March 29, 2017, the Demopolis Police Department arrested Derrick Luther Cox, B/M, age 47 of Demopolis, Al., for a string of auto burglaries that occurred back in 2015.   His arrest came after DPD received back a Forensic Sciences Report on evidence submitted to the lab.

Cox was picked up in Tennessee and transported back to Alabama where he was arrested and charged with the following:

1.   Burglary in the Third Degree

He was processed and transported the Marengo County Detention Center to await a Bond Hearing.