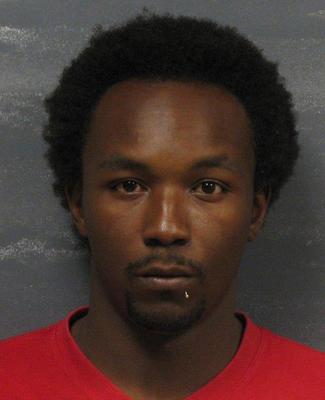 His arrest came after he had an verbal altercation with a female who worked at Mr. G's in Demopolis, Al., when he threaten to come shoot up Mr. G's Restaurant.

He was processed and later transported the Marengo County Detention Center for a Bond Hearing.