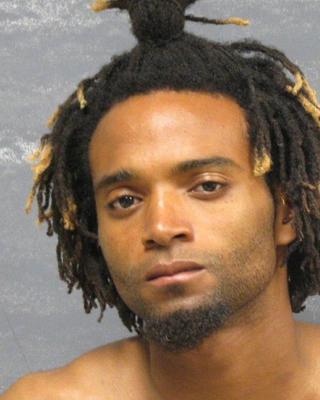 On April 4, 2017, the Demopolis Police Department arrested Davonte Lamar Harris. B/M, age 23 of Demopolis, Alabama for Robbery in the Second Degree.  This arrest came after the victim stated that two male individuals came up behind him in a vehicle while he was walking, attacked and robbed him of U.S. Currency.   Victim knew both suspects and later signed warrants.

One suspect is still at large.

Harris was processed and later transported to the Marengo County Detention Center for a Bond Hearing.