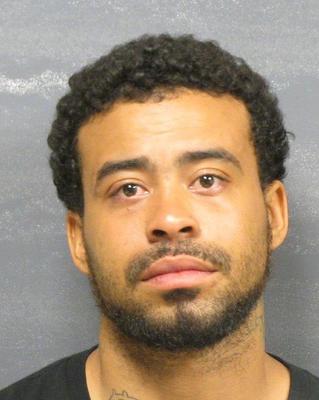 One count of Possession of a Controlled Substance

One count of Contempt of Court

One count of Possession of a Controlled Substance

These arrests came after Officers received a dispatched call of a suspicious vehicle parked in Creekwood Apartment Complex.  Officers  made contact with the vehicle and could see in plain sight opened containers of alcohol inside of the vehicle.  Officers recognized one   individuals and knew he had an active warrant for his arrest.  After a search of both subjects, Officers found illegal drugs on both.

Brock and Mitchell were processed and later transported the Marengo County Detention Center for a Bond Hearing.