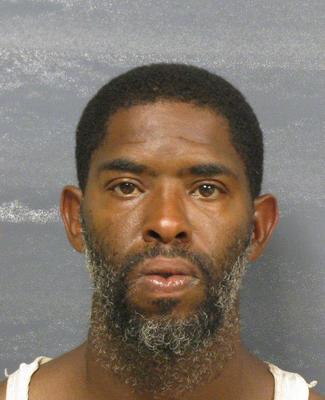 On May 27, 2017 the Demopolis Police Department arrested Malik Rahman, B/M age 42 of Tuscaloosa, Alabama for Theft of Property in the Fourth Degree and Using False Identity to Obstruct Justice.  His arrest came after Officers were dispatched to Wal-Mart in reference to a shoplifter.  Officers were given a description of the individual who had ran from the store jumping into the back seat of a Black Ford Explorer.  Contact was made with the vehicle and suspect was arrested for theft of some meat and other items from Wal-Mart as well as giving false information to Officers.