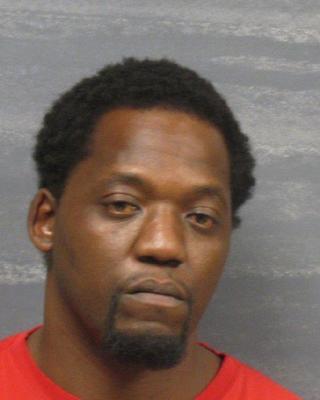 On June 7, 2017, the Demopolis Police Criminal Investigations Division arrested Dewayne Davis, B/M age 40 of  Forkland, Alabama on a Federal Indictment for Possession of a Firearm by a prohibited person. This federal charge followed  an incident where Demopolis Police Officers arrested Davis back in April 2017, on state charges of Certain Persons Forbidden to Possess a Pistol and Unlawful Possession of a Controlled Substance.

Davis had been previously convicted of Murder in Greene County in 1998 and had been released from prison in 2013.  Davis has been transported to Mobile County Metro Jail in Mobile, Alabama to stand for his federal charges.