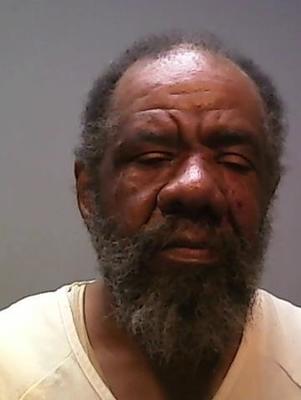 On June 19, 2017, the Demopolis Police Officers responded to a call behind Carpets By Miller in reference to a subject trepassing on the property.   Upon Officers arrival, they located a male subject on the back of the building talking to himself.  Officers tried to identify the subject, but were unable.   As Officers continued questioning the subject, he struck one Officer in the face and tried to take the Officer's taser.  Officers were able to gain control of the subject and placed him under arrest.   The subject was later I.D. as Ronald Glover, B/M, age 55 of Demopolis, Alabama.

The Officer and Glover were treated for minor injuries at Bryan Whitfield E.R..

Glover was charged with the following: Disarming an Law Enforcement Officer,  Assault on a Police Officer, Disorderly Conduct and Resisting Arrest.

He was transported the Marengo County Dentention to await a Bond Hearing.