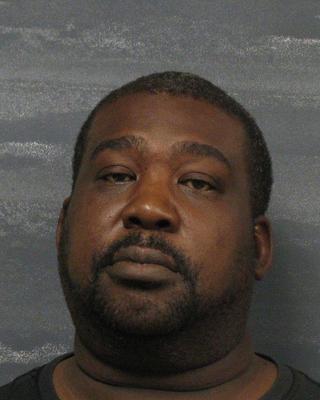 On June 16, 2017 the Demopolis Police Department responded to a call of shoplifting at Wal-Mart Store.  Officers were advised of the suspect's clothing and the vehicle description. A DPD Officer leaving Police Headquarter traveled north on U.S., 43 because the suspect's vehicle had a 63 county tag on it.  The officer spotted the vechicle heading north on Walnut Street towards the Greene County bridge and Officer a traffic stop, but the driver failed to stop.   The driver of this vehicle lead DPD Officer's on a high speed chase into Greene County, Alabama and tried to run Officers off the roadway.  Officers were able to get in front of the vehicle and conduct a rolling stop.  All three occupants were placed under arrest and transported back to the City of Demopolis, Alabama.

Two adult subjects were arrested and one juvenile:

All were transpoted to the Marengo County Detention Center to await a Bond Hearing.