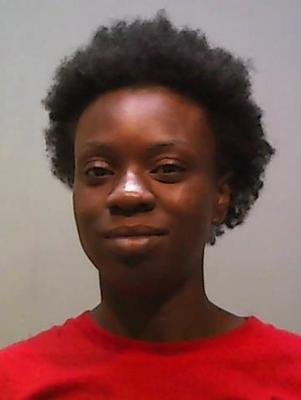 On June 14, 2017, the Demopolis Police Depatment arrested Erica Evonnia Montgomery, B/F, age 21 of Demopolis, Alabama for Domestic Violence Assualt in the Second Degree.  Her arrest came after she got into a domestic incident with her boyfriend and she stabbed him with a knife.

The victim received treatment at Byran Whitfield E.R., for his injuries.

Montgomery was processed and later transported to the Marengo County Detention Center for a Bond Hearing.