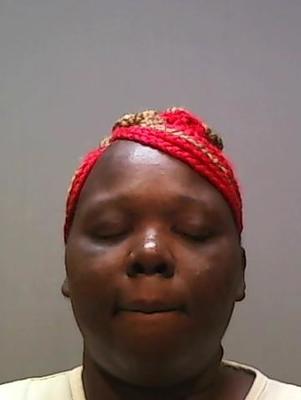 On July 14, 2017, the Demopolis Police Department arrested Georgetta Essex, B/F, age 37 of Demopolis, Alabama for One (1) Count of Domestic Violence Assault in the Second Degree and One (1) Count of Domestic Aggravated Assault in the Second Degree.  Her arrest came after DPD Officers responded to 911 East Decatur Street in reference to two people being cut and stabbed.  Officers were advised by radio dispatch of the suspect's name involved in the incident after she fled the scene.   DPD Officers were able to make a traffic stop on the vehicle she was driving on U.S. Hwy 80 west of Demopolis, Alabama where she was arrested.

She is charged with cutting and stabbing her ex-boyfriend and another female companion.

Essex was transported the Marengo County Detention Center for a Bond Hearing.