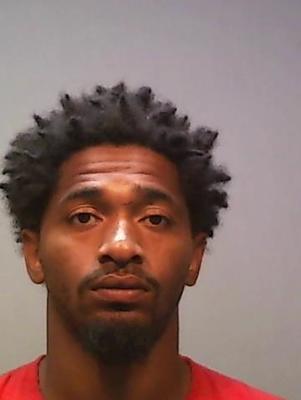 On July 9, 2017, the Demopolis Police Department arrested Chester Dewayne Washington, B/M, age 23 of Boligee, Alabama after a traffic stop on East Jackson for No Tag.  Officers ran the driver's information through dispatch and found that he had an active Robbery Warrant out of Greene County, Alabama.  Officers attempted to take the suspect into custody when he attempted to escape, Officers gave chase and after a brief foot chase the suspect was taken into custody.

He was charged with an additional charge of Resisting Arrest.

Washington was turned over to the Greene County Sheriff's Office.