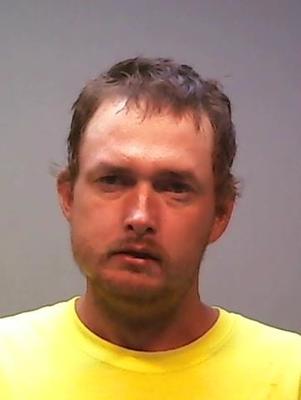 On August 25, 2017, the Demopolis Police Department arrested Joey Leonard Smith, W/M, age 36 of Faunsdale, Alabama for One (1) Count of Escape in the Third Degree and Driving Under the Influence.

His arrest came after Officers responded to a call at Sonic in reference to someone hitting a tree.  Officers asked Smith if he had been drinking and he replied a few.  He was given a Field Sobriety Test by the Officer in which he failed . Smith was arrested and transported to Bryan Whitfield E.R. as a pre-admission check for the jail when he escaped from the emergency room as the Officer was talking to the nurse about his condition.  He was re-captured and transported to the Marengo County Detention Center for a Bond Hearing.