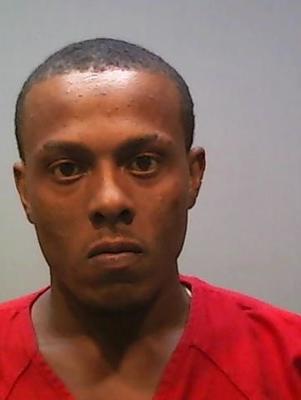 On August 30, 2017, the Demopolis Police Department Criminal Investigations Division arrested Travis Antonio Washington, B/M, age 29 of Demopolis, Alabama for One (1) Count of Burglary in the First Degree. He has been charged with the home invasion that occurred on July 13, 2017,  on Vine Street in Demopolis, Alabama.

Director of Public Safety/Police Chief Tommie Reese said he is very proud of his department and for their efforts in keeping our citizens and city safe.   He also said this case remains under investigation.

Previous Press Release on this incident:

On July 13, 2017, the Demopolis Police Department was dispatched to a home invasion on Vine Avenue in Demopolis, Alabama.   Upon Officers arrival they were notified that a Unknown Black Male had entered the residence and tied the homeowner up and robbed her.  The victim was not seriously injured in the incident, but was truly shaken in the ordeal.

DPD Investigators and Crime Scene Techs were called to process the scene and interview any witnesses.

Chief Tommie Reese said the assailant took some money from the residence after tying the victim up.  I want to encourage our citizens "If you see something that looks unusal or someone prowling around in areas they shouldn't be, Say Something."

We will work hard to get this person brought to justice and continue to give our citizens a piece of mind in knowing our city remains safe, Reese said.