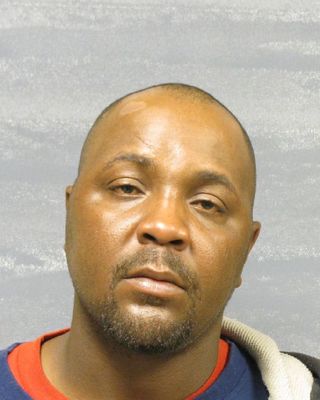 On September 15, 2017, the Demopolis Police Department arrested Tremaine Richardson, B/M, age 35 of Demopolis, Alabama for Robbery In the Frist Degree.  His arrest came after Officers responded to to a call of an assault and upon arrival were told that Richardson had struck the victim in the head and robbed him.

The victim was transported and treated at Bryan Whitfield E.R. for his injuries.

Richardson was processed and later transported the Marengo County Detention Center for a Bond Hearing.