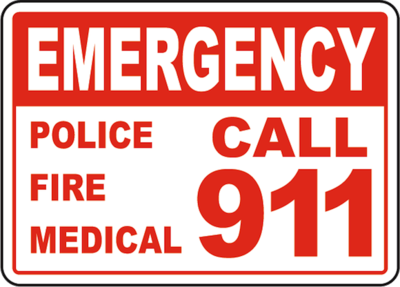 On October 18, 2017, the Demopolis Police Criminal Investigations Division signed an arrest warrant for one adult and arrested two juveniles for calling in three prank emergency calls to Marengo County E-911that caused the Police and Fire Departments to be dispatched.

Demopolis Public Safety Director Tommie Reese said that the first call was about a traffic accident involving numerous vehicles at Third Avenue and East Pettus Street with injuries. Upon the arrival of Police, Fire and EMS Personnel they did not find an accident in the area.

Approximately forty five (45) minutes later there was a second call in reference to a person being assaulted on East Pettus Street. The caller stated that a male subject was being assaulted and needed help. DPD Officers were dispatched, but upon arrival did not find anyone in the area.

Chief Reese said that his Investigators on the following day went to work on locating the person or persons who made these calls. DPD Investigators were able to track the phone call and locate the individuals who had made the calls and were able to sign warrants on Lamar Kirk, B/M, age 20 of Demopolis, Alabama who is currectly being held in the Greene County Jail and arrested two underage Juveniles. The Juvenile cases will be handle through the Marengo County Juvenile Court.

The Police and Fire Departments will be requesting restitution through the courts for the prank calls because although to some this may have been fun and games, but these calls put our First Responders Lives at risk and could prevent our dispatchers from dispatching an actual emergency call in a timely manner. Chief Reese said that it is bad enough when it’s an actual emergency event that our First Responders are at risk, but it would not be funny if they lose their lives or cause an innocent life to be lost because of a prank emergency call.