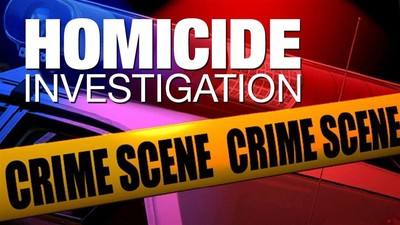 On December 28, 2017, at approximately 3:10 pm, Demopolis Public Safety Director/ Police Chief Tommie Reese said that a DPD Officer was attempting to serve papers on an individual at 1514 Queensbury Lane when a small child in the residence stated that someone killed his mother. The Officer gained access to the residence and found a female in a back bedroom with injuries. Reese said there was a four (4) months old child also in the bedroom with the mother.

Demopolis Fire & Rescue and AmStar EMS were called to the scene, but the victim has succumbed to her injuries.   DPD Criminal and Crime Scene Investigators spent several hours at the scene talking to neighbors and collecting evidence.

Chief Reese said that Shannon Sharell Steele aged 29, died of an apparent gunshot wound and this case is being worked as a homicide. He stated that the body would be sent for an autopsy at the Alabama Department of Forensic Sciences.

Reese stated that the two children were not injured and he is asking the community to keep the family in their thoughts and prayers, especially after we have just celebrated Christmas Holidays and now getting ready to start a New Year.