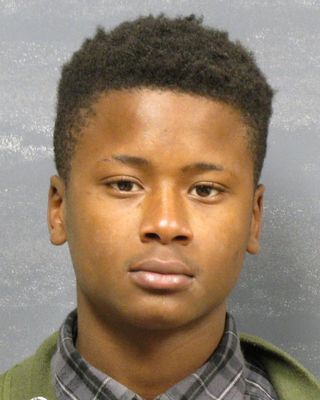 One (1) Count of Altering a Firearm Identification or Possession

One (1) Count of Possession of a Sawed Off Rifle

His arrest came after Officers responded to a fight about to breakout in the Hilltop Circle area with guns involved.  Upon Officers arrival they found a white vehicle blocking the roadway, but it pulled off as Officers approached.  The vehicle was stopped and detained as other Officers talked to individuals in the area.  In the white vehicle Officers could see the barrel of a firearm under a jacket in the back seat area and after investgating found a handgun.

He was processed and transported to the Marengo County Detention Center for a Bond Hearing.