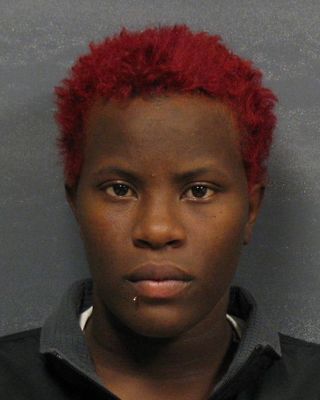 On January 30, 2018, the Demopolis Police Department arrested Telisa Sheqeater Coleman, B/F, age 25 for One (1) Count of Theft of Property in the Fourth Degree and One (1) Count of Giving False Indentification to a Law Enforcement Officer.  Her arrest came after Officers responded to a shoplifting call at Wal-Mart about a female stealing several items from the store.  The female was reported to have left the store after putting numerous items in a large plastic tote without paying for them.

Officers made contact with Coleman and three (3) others females along with a Juvenile in the parking lot. All were all charged with theft.  The Juvenile case was refferred to Marengo County Juvenile Office.

All were processed at the Police Department, but Coleman was later transported to the Marengo County Detention Center for a Bond Hearing.