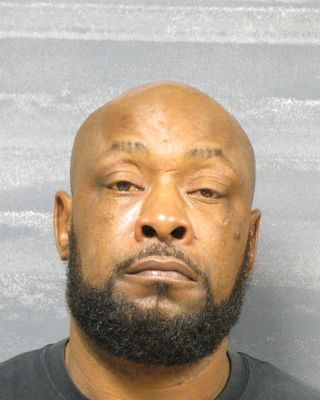 On March 3, 2018, the Demopolis Police Department arrested Chester Brown, B/M, age 47, of Greensboro, Alabama for One (1) Count of Burglary in the Third Degree.  His arrest came after DPD Officers worked a burglary detail at Southfresh Feeds on Maria Avenue.  Officers were deployed inside of the business after being told of the thefts that were occurring after hours.

At approx., 10:45 pm, a vehicle pulled into the business driven by Brown who then loaded (18) large bags of feed into the vehicle.   Brown was an employee of the Southfresh Feeds, but did not have permission to be on the property after hours and did not have authorization to take any feed.

He was processed and later transported to the Marengo County Detention Center to await a Bond Hearing.