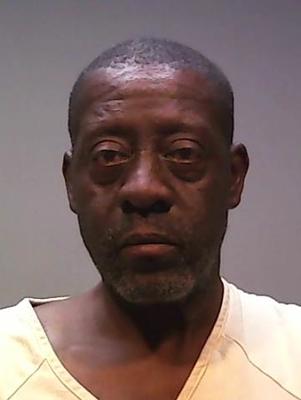 Demopolis Director of Public Safety Tommie Reese said his arrest came after the completion of an accident investigation that occurred on January 30, 2018 at the Intersection of U.S. Hwy 80 and Hwy 43, where Lee Earl Lewis was killed.  Reese said the findings concluded that Green who was the driver of the pickup truck was under the influence of alcohol and ran the traffic light at the intersection causing the Tractor-Trailer Truck to crash into the passenger side of the vehicle causing the death of Lewis.

He was processed and taken to Byan Whitfield Hospital for pre-admissions into the jail when he tried to escape custody. He was placed in the Marengo County Detention Center to a Bond Hearing.