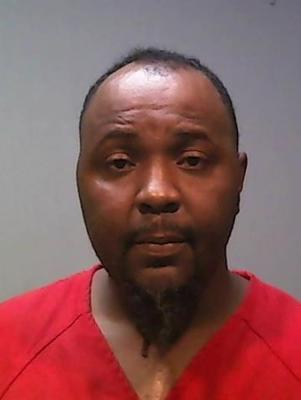 On April 6, 2018, the Demopolis Police Department arrested Tremaine Richardson, B/M, age 36 of Demopolis, Alabama for One (1) Count of Assault in the Second Degree.  His arrest came after Officers were dispatched to Fitzhugh Lane about a male subject who had been beaten and cut with a knife.  The victim stated that Richardson had strike him in the face and cut him with a knife on the hand.

Richardson was processed and later transported to the Marengo County Dentention Center for a Bond Hearing.