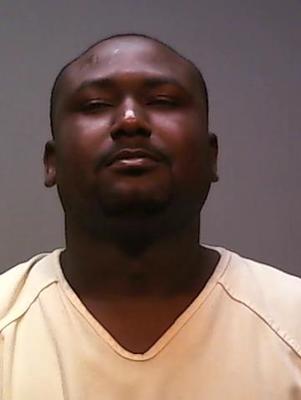 One (1) Count of Drug Paraphernalia-1st Offense

One (1) Count of Possession of a Concealed Weapon Without a Permit.

His arrest came after a traffic stop on Decatur Street, when the Officer approached the driver he could not produce a driver's license or proof of insurance.  The Officer could smell the odor of marijuana coming from inside of the vehicle and could see an opened container of alcohol inside as well.

After a brief search of vehicle Officers found a gallon ziplock bag full of marijuana, drug paraphernalia, a handgun and a small amount of cash.

He wa processed and later transported the Marengo County Detention Center for a Bond Hearing.