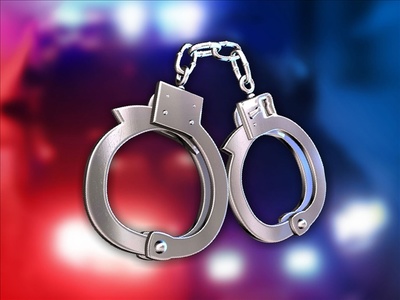 Demopolis Public Safety Director Tommie Reese confirmed that the Demopolis Police Department Criminal Investigations Division had made an arrest Friday September 14, 2018, in the reported armed robbery that occurred in the early morning hours of August 30, 2018, at Captain D’s on U.S. 80.

The victim in this reported robbery was arrested and charged after an in-depth investigation conducted by DPD Investigators. Investigators discovered that Bledsoe was not robbed at gun point as stated and that he had shot himself while fabricating the entire whole story.

He was processed and later released on bond.

“I am very proud of our Investigators for making this arrest and bringing this case to an end. It is bad enough when we have real crimes to investigate, but when someone will fabricate and create a panic in the community causing our resources to be diverted from doing other investigations that’s a just different story all together and makes us just scratch our heads, wondering why?” -said Reese.