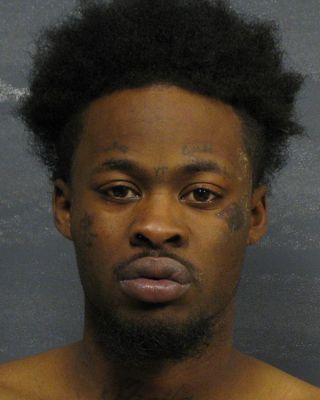 On April 18th 2019, Demopolis Police Department arrested Lamarion Demetrius Alston , 27, of East St.Louis, Illnois for Robbery in the First Degree.This arrest was made in connection with a robbery of a local business. Mr.Alston is being held in the Marengo County Detention Center with no bond. He is also wanted in North Carolina, Georgia and Tuscaloosa, Alabama for several other felonies including Escape and Robbery. I would like to thank the patrol officers for the quick response in this case and the assistance given by officers from other agencies which led to the apprehension of the suspect.