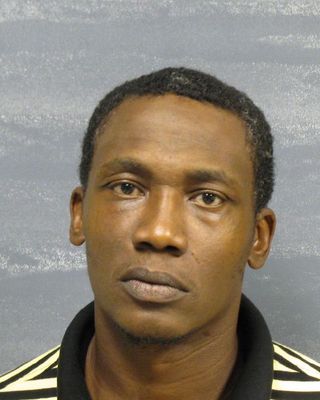 On September 7,2019, Officers responded to an alarm at a local business. Upon their arrival, They found that the window to the business had been broken. They also saw a male subject still in the building that refused to come out. When officers started to make entry into the business. The male subject then surrendered. He was identified to be Milton Glen Jones of Linden,Alabama. He has been charged with Burglary in the third degree and placed in the Marengo County Detention Center awaiting a bond hearing. This case and other burglaries are still under investigation and more arrests are expected .Chief Rex Flowers would like to commend the officers for their quick response to the alarm and apprehension of the suspect. He would also like to thank the 17th District Judicial Circuit Drug Task Force for providing their canine services.