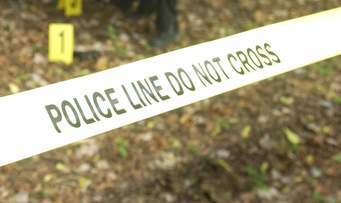 On October 4, 2019, Demopolis Police Officers responded to a residence in Hilltop Circle to reports of a subject being shot. Upon officers' arrival, They discovered Jeremy Dewayne Daniels,32, of Demopolis had sustained a gunshot wound to the upper torso of his body.He was immediately transported by EMS to Whitfield Regional Hospital where he was later pronounced dead.

Dontrell Dion Johnson,32, of Demopolis was arrested and charged with Murder in connection to the shooting of Daniels. The circumstances leading up to the shooting remain under investigation.